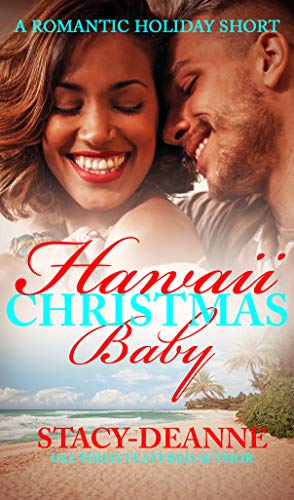 When Talia, a beautiful, black, independent, make-up artist wakes up from an enchanting night in billionaire Jody’s arms, she has no idea that she’s slept with her new stepbrother, the estranged son of her mother’s new wealthy husband, Ben.

Even though Talia is convinced their affair is wrong, Talia and Jody can’t keep their hands off each other. Meanwhile, Ben is running for mayor in Hilo, Hawaii and feels Talia and Jody will jeopardize his campaign.

Just when Talia tries to end things with the lovesick Jody, she finds out she’s pregnant and must choose between satisfying Ben and her mother's best interests or being with the man she loves.