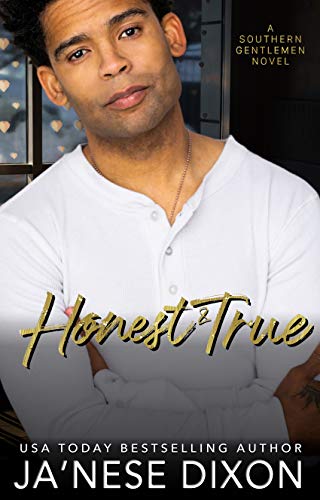 Rules are meant to be broken. But what about hearts? Is a second chance possible with this single dad and his sexy off-limits employee?

Rashaad Montgomery is a divorced single dad and one-fifth of Southern Soul Houston. He’s juggling the care of his energetic daughter, managing his multi-billion dollar real estate company, and fighting his secret attraction to Catrina.

Catrina Franklin loves the Montgomery family and can’t remember a day when she didn’t love Rashaad. She gave up all dreams of turning her childhood crush into her man when he married and had a child.

But four years ago, he filed for divorce, then six months ago, he kissed her, igniting hope and unquenchable longing.

She knew their time had finally come, but her hope was dashed again when Rashaad showed up with a date, pretending Catrina was nothing more than a family friend.

Catrina left Houston, returning only to plan the year’s biggest wedding, the Montgomery Double Wedding, a contract she needs to launch her new business.

Rashaad avoids the undeniable pull between them until he comes face-to-face with the very sexy Catrina on the arm of his biggest rival. The reality of his stupid mistake glares at him through her distrusting eyes. And he has two choices: walk away or prove he’s the only man for Catrina Franklin.

A war is waged to prove they’re friends, not enemies. Each encounter, caress, and secret kiss staged to prove his intentions and love are honest and true. But when history repeats itself, they’ll learn whether love endures all things.