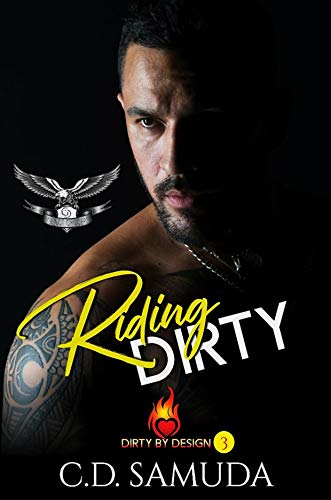 Some dudes just can’t seem to stay out of trouble.

Sent to cool his heel in Jamaica from causing trouble in his rather tame Motorcycle Club, Adam a/k/a ‘Breaker Ace’ lands up in jail the first day on the island of Jamaica. It seems that trouble was made for Breaker as he can’t resist defending a pretty woman. Trouble is, a jealous boyfriend isn’t someone you want to mess with … well maybe the exception is Breaker.

While some girls keep the jail birds at bay, some women can’t get enough of the bad boys. And Breaker is just that – bad to the bone.

Stealing might be considered a transgression by most people. However, Breaker doesn’t mind breaking the rules when it comes to stealing another man’s woman, especially one who gives him the best ride of his life.