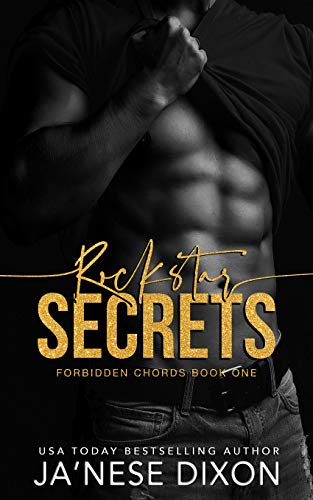 Millions of adoring fans dream of having one night with him, but only she has access to his heart.

Born with three commas in his bank account and melodies in his veins, Marques Carter is the rising prince of R&B. But not even his family name can guarantees success.

Brione Allen is a smart woman that made a dumb decision: trusting the wrong man. He blackmailed her family and now she’s bound by a debt they knew she couldn’t pay.

A meeting leads to an encrypted proposal: One week, one hundred thousand dollars, one incriminating secret. But when extortion and family ties expose them to the worst of the limelight, which secrets will they keep…and which will threaten their small light of hope?