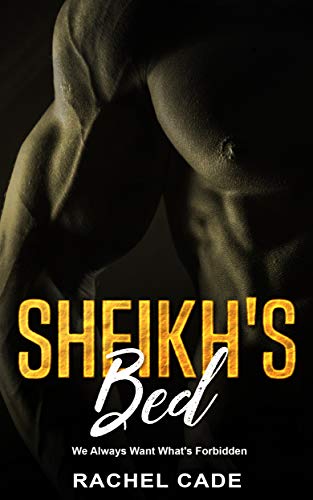 This was known to her at fifteen when he kissed her tear-streaked face on a dusty airport landing strip.
She was Karen Wexler, the adventurous yet isolated daughter of the U.S. Ambassador to Morocco.
And he was the dark-haired arrogant prince who’d vowed to charm his way into her heart.

At that moment, Karen believed it was the end.

The young girl had no way of knowing a decade later, over the sweltering sands of North Africa, they would meet again.