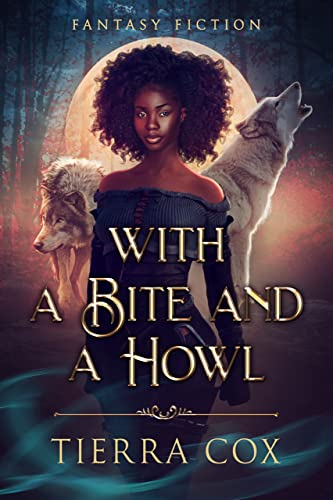 Basil Atkins' once normal way of life gets upturned in what feels like a second. Not only does she discover that one of her fathers is descended from a lineage of werewolves, which she learns while the world is ending, she and her parents are forced to try to make a new life despite the fact that humanity is crumbling all over the globe.

Then, just when she believes she's finally getting a handle on this New World Order, two brothers show up.
Brothers who are Weres themselves.
Brothers who she finds herself beginning to develop feelings for.

But she's human.
Regardless of how she feels, there's no way she can truly make a life with either Justin or Vincent.
Unless there's something about her that she still doesn't know...