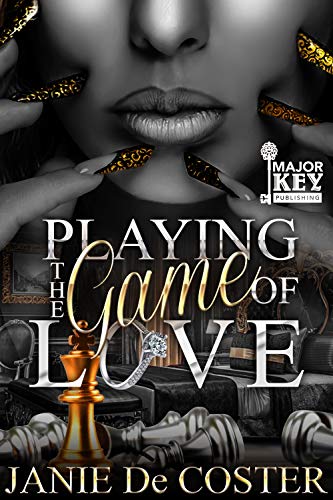 Donovan Lattimore has lived a privileged life of fame and fortune and is accustomed to getting what he wants. He’s married to his lovely wife Charlene while still holding onto his side chick Cassandra. Now ten years later, Cassandra reveals a secret that pushes Donovan over the edge, threatening not only his marriage, but his mentality as well.

Winston Taylor, Donavan’s best friend, and business partner, shares the wealth and feels just as entitled. He loves the ladies and bones anything in a skirt. While appearing to be the loyal and faithful husband to his supportive wife Dawn and the perfect father to their two little boys. But another child has been added to this family, and it’s not with his wife.

Donavan and Winston are playing the game of love, but it’s going to take them down a dark and dangerous path, causing one man to turn against the other.