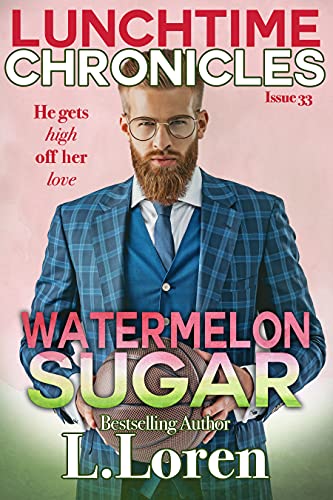 Meeting Rebel Kane on the set of Hoop World Magazine’s Nekked photo shoot was a dream come true. Hooking up with her in the dressing room was unbelievable. But when she became co-owner of the pro basketball team that I coach, I was caught with my pants down.

Being the MVP of the WPBL was an honor. So when I was asked to pose nude for the most popular sports magazine, I jumped at the chance to show my athletic body. Meeting Ansel O’Shearon was the icing on the cake. Every straight woman in the league has fantasized about him and that sexy beard. I was fortunate enough to ride it.

When the opportunity to purchase the team that Ansel coaches arose, I jumped at the chance. Not because of him, but to fulfill a lifelong dream. Now, I am living in a nightmare. The man I want more than anything is suddenly off limits. Will we be able to resist each other, or will we risk it all for another taste?